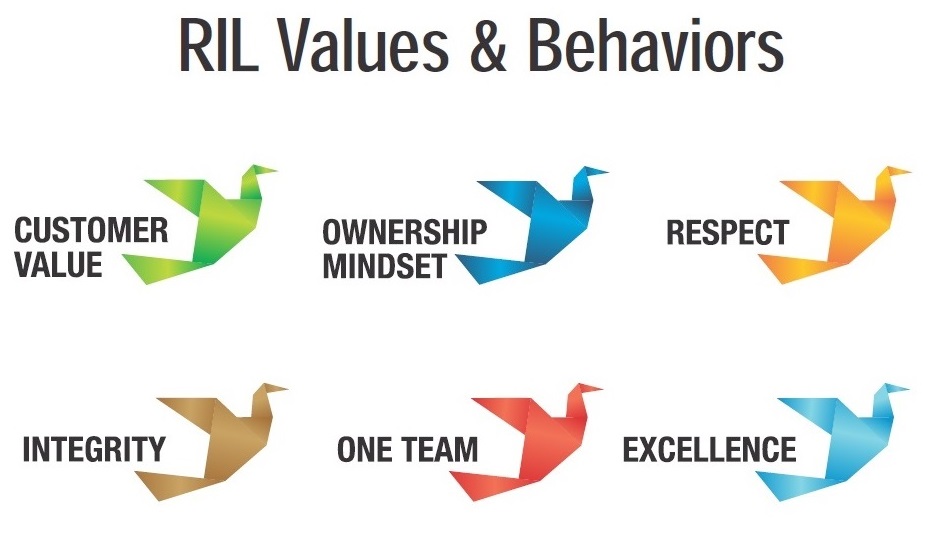 Winning matters, but more are our Values and Behaviours

Is winning all that counts? Are you absolutely sure about that?

Few years ago, on December 2, 2012, Spanish athlete Iván Fernández Anaya was competing in a cross-country race in Burlada, Navarre. He was running second, some distance behind race leader Abel Mutai – bronze medallist in the 3,000-meter steeplechase at the London Olympics. As they entered the finishing straight, he saw the Kenyan runner – the certain winner of the race – mistakenly pull up about 10 meters before the finish, thinking he had already crossed the line.

Unable to speak Spanish, Mutai did not understand as spectators tried to tell him he was still a few meters short.

Fernández Anaya quickly caught up with him, but instead of exploiting Mutai’s mistake to speed past and claim an unlikely victory, he stayed behind and, using gestures, guided the Kenyan to the line and let him cross first.

He was the rightful winner. He created a gap that I couldn’t have closed.

“With 150 meters left to go, he was ahead of me by 20 meters and just before entering into the home stretch, I saw Abel Mutai stop before the finish line and I was a little bit surprised, because I didn’t know if he was aware that he had not crossed it and that he still had 50 meters to go,” the 24-year-old Fernández Anaya said. “Mutai looked back and saw the people telling him to keep going, but since he doesn’t speak Spanish he didn’t realize it. So I came up from behind and pushed him to go towards the finish.”

“I didn’t deserve to win it,” said Fernández Anaya. “I did what I had to do. He was the rightful winner. He created a gap that I couldn’t have closed if he hadn’t made a mistake. As soon as I saw he was stopping, I knew I wasn’t going to pass him.”

Fernández Anaya was coached in Vitoria by former Spanish distance runner Martín Fiz. “It was a very good gesture of honesty,” said Fiz. “A gesture of the kind that isn’t made any more. Or rather, of the kind that has never been made. A gesture that I myself wouldn’t have made. I certainly would have taken advantage of it to win.”

“In the Burlada cross-country race there was hardly anything at stake […] apart from being able to say that you had beaten an Olympic medallist,” said Fernández Anaya.

“But even if they had told me that winning would have earned me a place in the Spanish team for the European championships, I wouldn’t have done it either. Of course it would be another thing if there was a world or European medal at stake. Then, I think that, yes, I would have exploited it to win… But I also think that I have earned more of a name having done what I did than if I had won. And that is very important, because today, with the way things are in all circles, in soccer, in society, in politics, where it seems anything goes, a gesture of honesty goes down well.”

About his talk with Mutai post race, Fernández said, “We talked a little bit but we didn’t understand each other much. He thanked me for allowing him to win.”

Winning does matter. But more are our values and behaviours.

In my company RIL, we have committed ourselves to six values and behaviours.

I personally am very clear that I would not trade any of these six for a quick win. These guide me towards leadership.

Click to know more of RIL Values and Behaviours.