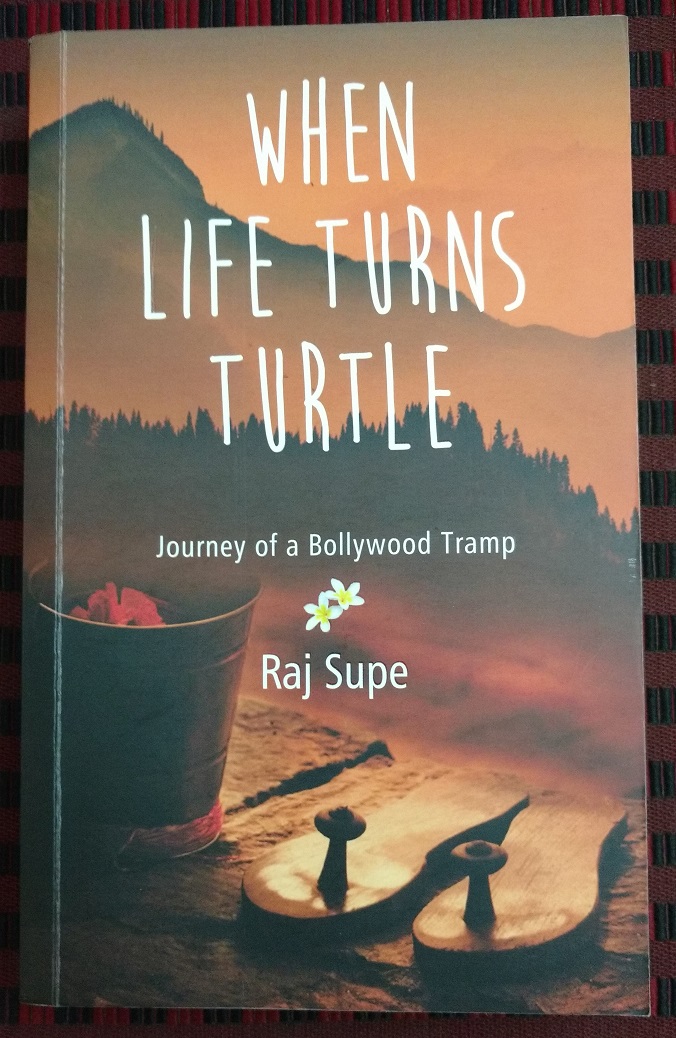 Everything happens for a reason. 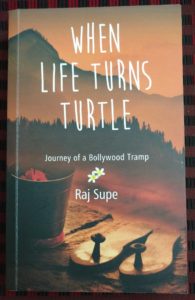 Somewhere in June / July 2016, I was invited by Leadstart for a book launch event. Given that it was a weekday, well before my office closing hours and in the part of city far away from my home, I was not able to attend the event. Bollywood personalities including Ashutosh Gowariker, Kay Kay Menon and Makarand Deshpande, launched author Raj Supe’s book When Life Turns Turtle. Ruskin Bond had written the preface to the book and Benjamin Gilani had written the Foreword. I felt that I missed the event.

Later, I was asked by Leadstart if I could review the book of Raj Supe. Given the grand event that had happened and praises that came from the people who launched the book, I loved to have a copy of the book and read. However, I had other commitments and was reading a couple of Tamil books that my friends had written. I hence had to politely deny Leadstart that I would not be able to review immediately. They still were okay for a late review and sent me a copy of the book. After my travels (mostly to Delhi) and finishing other books I was reading, I took up Raj Supe’s.

The title with the word Turtle reminded me of Grand Master Oogway, though technically thats a tortoise. Also the front cover photo with the mountain range and wooden chappals reminded me of the Zen way of living. Sprituality and meaning for life had always excited me. I started to read with much eager. The story unfurls fast with Indraneel being hit in both his personal and professional life. Having already tasted success and glory, these sudden events push Indraneel to recoil himself into a shell, like a Turtle. Running away from himself and his memories, he lands in Rishikesh along the banks of river Ganga. He gets guided by nature and is being blessed with a Guru. Finally, he comes back to Mumbai and leads his life as all others, enhanced with the calmness that he gained from his Rishikesh life.

The story flows like a river, infact a calm river. Indraneel is rich and successful, but typically finds two failures in his life – one each in personal and official front. The story is fast until then. After that it becomes slow. I understand that it could be slow, given the subject is spritual, but somehow we miss the connect. It looks that Indraneel has never dealt with powerty or does not have any idea of the (Indian) sprituality. He goes awe and gaga about anything & everything said in the name of sprituality. The foreigners who teach him are more aware of sprituality. It started to get bore after some pages. The story had many opportunities where it could have been explained with extreme emotions and could have created a connect with the reader. Unfortunately nothing of such sort happens. Even the spritual discussions are extremely superfluous. I could not get anything new in the spritual discussions, nor I could remember anything from the book on sprituality. Guru is such an important aspect in sprituality, but is not dealt with depth in the book and plays extremely small part. The plot had numerous opportunities to tell the story with excellent expressions, be it tragedy, love, romance, sprituality and guru, but missed. Unfortunately, I could never connect the long shallow book. Twice I tried to got a chance to get away from the book – first I was not able to attend the function, second I denied recieveing the book. Those were indications, but I went ahead and read, just to be disappoited.

As I earlier said, everything happens for a reason. But I missed to pick up the clues. 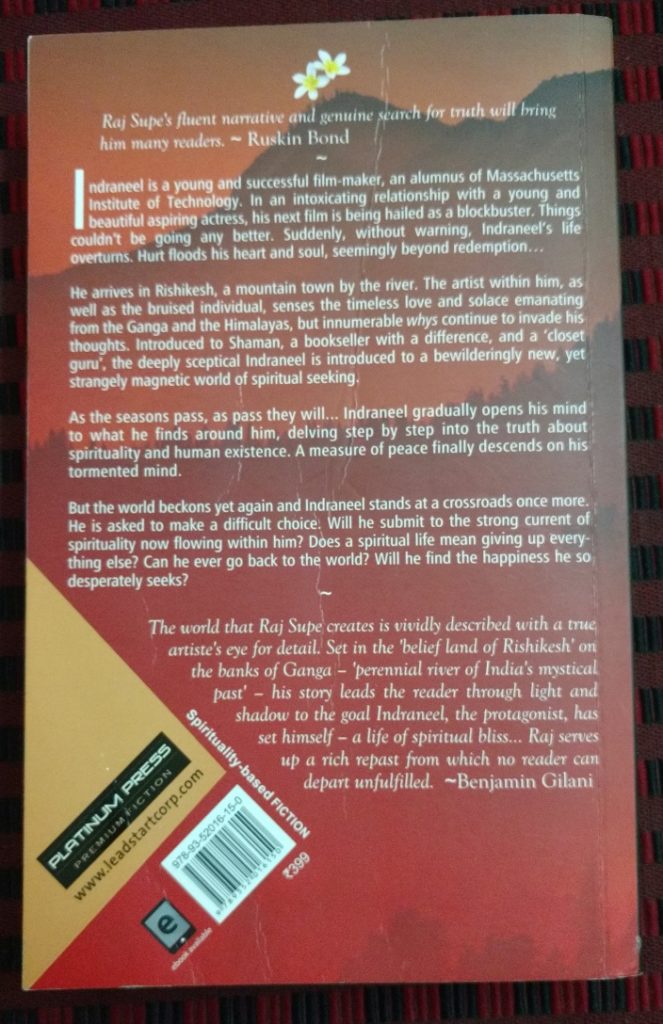