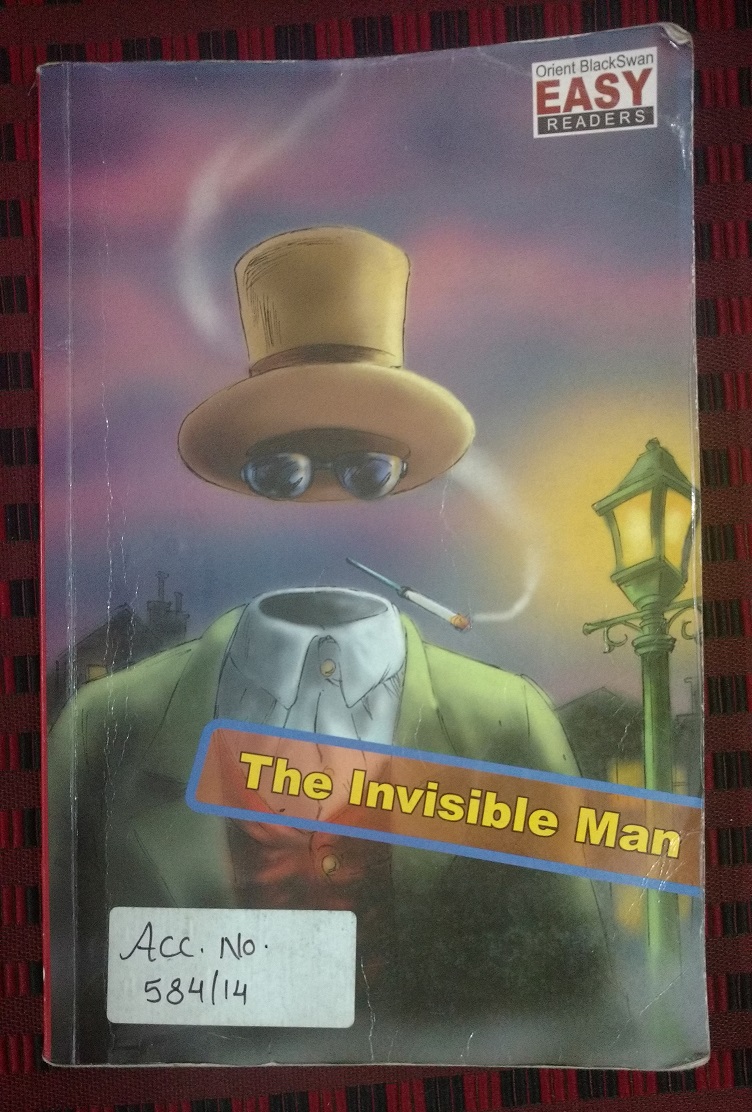 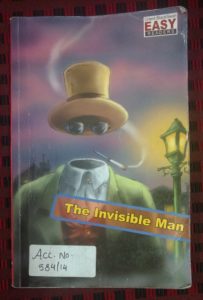 Recently, Soorya has started using his school library. First time he bought his favourite Toy Story. We read that in a single day and discussed the story. Second time he got a classic, Beauty and the Beast. We read that too in a single day and also saw the related movies. Now this third time, he got this bigger and intense book, The Invisible Man. I was wondering if the kids would understand the story, or rather, would I be able to properly convey the story to kids. Contrary to my belief, kids were more eager towards science fiction and were much open minded to take in the stories. We read the book for two weeks. We read it aloud; line by line. However, I found it difficult to tell the story to kids line by line. So, after reading the story I had to brief it to the kids in an interesting way. That was real challenge. There were so many questions from kids with regards to science fiction, especially when I had to explain the physics behind optics, transparency, reflection and refraction. All through the story they believed fiction; just that they had to be explained in the language they can understand. I have read H. G. Wells stories long ago but this time was real different experience.

Herbert George Wells (1866-1946), i.e. H. G. Wells, is considered the pioneer of science fiction. He was one of the most internationally celebrated writers of the twentieth century. As an honour for his works of fiction, The First Men in the Moon, he has a crater named after him on the far side of the moon. H. G. Wells was initially a teacher. Later he turned to journalism and writing due to severe financial crisis. At his age of twenty-seven, he published his first book on science fiction – The Time Machine (1895). He also wrote famous science fictions, including The Island of Doctor Moreau (1896), The Invisible Man (1897), The War of the Worlds (1897) and The War in the Air (1907), some of which are made into movies. He was nominated for the Nobel Prize in Literature four times. While he wrote of science fiction and technology, he was also concerned with the fate of the society in rapidly advancing world of technology and scientific developments. He was also deeply interested in history and politics. Wells has written more than one hundred books, ranging from fiction, short stories and literary criticism to textbooks. Interestingly, he has also written about studies on British imperialism and Russian communism.

The story of The Invisible Man revolves about a young and ambitious scientist Griffin. About how an invisible Griffin survives the society, his life where no one can see him, his ambitions about the power, his practical struggles with invisibility and finally his fall due to the greed of his newly acquired power. The story not only talks about the science of invisibility, but also suggests that man’s infinite greed for power and glory will continue despite the dangers of failure and dishonour. Griffin is both the villain and the hero. The author succeeds in his writings when he makes us feel sad of Griffin’s fall. We thoroughly enjoyed the experience. I recommend classics such as these for your kids below the age of twelve. I really appreciate if you spend time reading with them. Open the world of science fiction to your kids and you too could enjoy the literature, as well.

My verdict: Keep in your library. 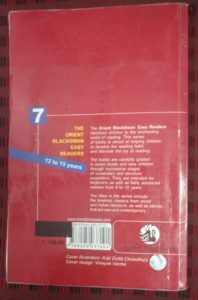