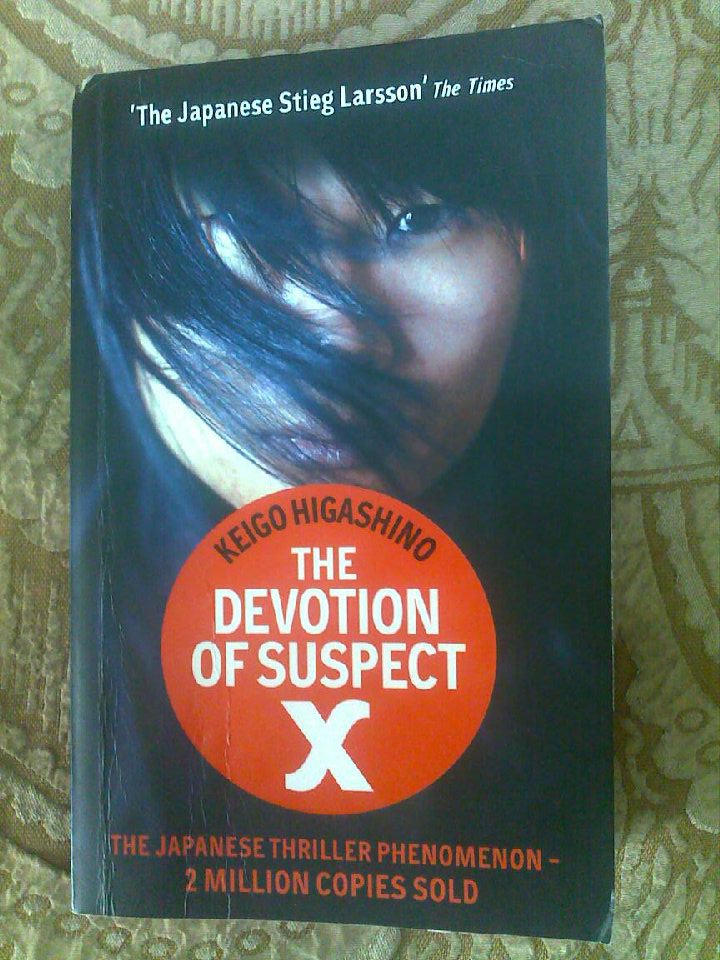 The Devotion of Suspect X

A thriller where you know the murderer in the first chapter itself. My friend and ‘CrackedPots’ author Suresh Kumar suggested me this book. 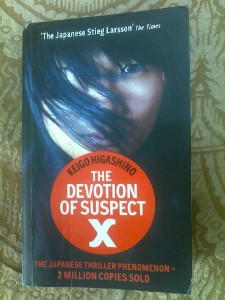 Based on this book The Devotion of Suspect X of 2005, a Japanese film Suspect X was made in 2008. Though the book had received a lot of Japanese and US awards, the film did not receive much attention outside Japan. However, in 2013, an Indian film film Drishyam (Malayalam) was made based on the story. The movie became a huge hit that it immediately caught the attention of the Indian cinema and a lot of further adaptation were made – Drishya (Kannada) in 2014, Drushyam (Telugu) in 2014, Papanasam (Tamil) in 2015 and Drishyam (Hindi) in 2015.

Though heavily Indianised in the movie versions, the story of The Devotion of Suspect X was greatly embraced by the Indian movie audience, though I am not sure of how well the book was received in India when the book was released here, which maybe one of the reasons for the movie’s success.