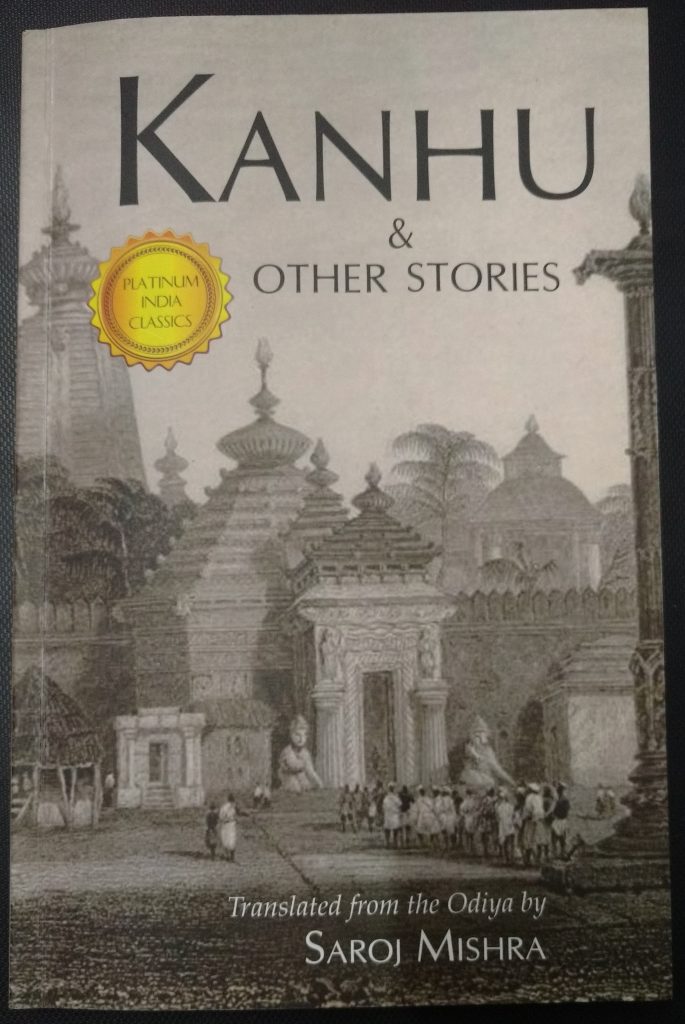 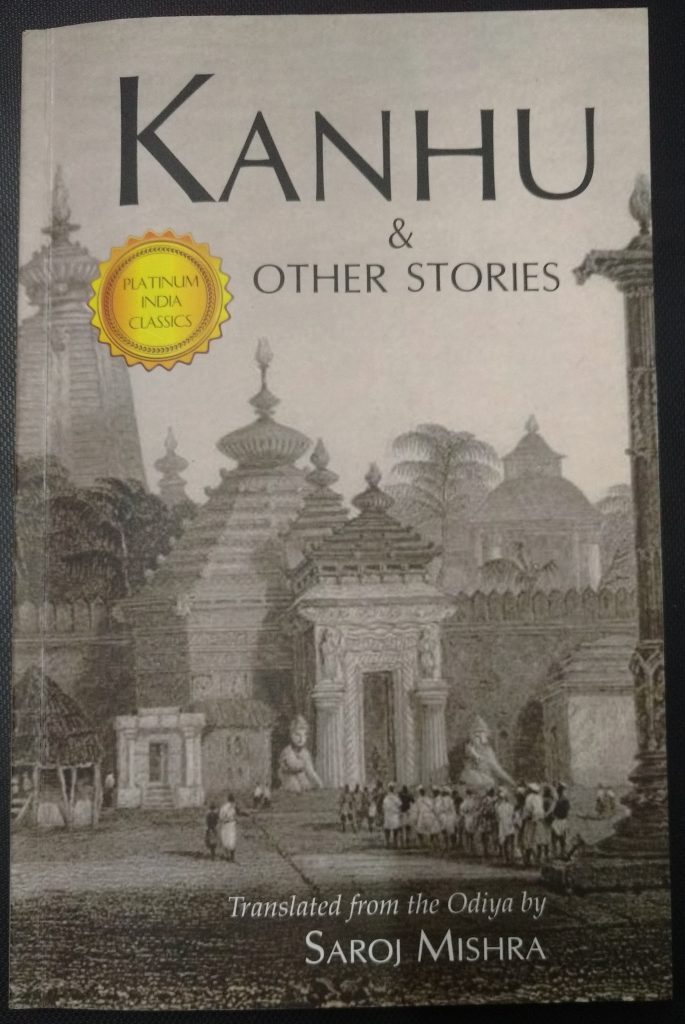 Long ago, my father had taken me to Orissa (it was still not Odisha then). Working in bank, he had availed the LFC and took the entire family for vacation. I was a little kid then and vaguely remember what I had visited – the Konark Sun temple, Shanti Stupa at Dhauli and Puri Jagannath temple. But the experience had stayed in my life. Later, I have crossed Odisha many times on my trip towards Calcutta but never was able to visit Odisha. Couple of weeks ago, when Leadstart displayed a couple of titles, I immediately took the book named ‘Kanhu and other stories’. First reason, it was a collection of short stories. Second was that it was translated from Odiya, a culture which I am not much aware of. Best novels in any language would be possibly translated into other languages, especially English and would reach the world. But short stories are lost in translation. Kanhu was a collection of short stories translated from Odiya to English. I would not miss that.

When Kanhu was delivered to me, I was so happy for a few things. It was not a big bundle of too many short stories. There were just ten. And they were really short stories, each spreading on an average ten pages. When I googled about the authors, I was more excited before even starting to read the stories. Saroj Mishra, who had translated these stories have also written a story in this collection. As a writer himself, I was sure that Saroj would have selected the best of the Odiya short stories for this collection. And there was no disappointment. The stories were a wide collection spreading across various planes.

Just ten stories. A quick read. If these translations could be so interesting, I admire how beautiful they would be in original writing. The translations do pass on the emotions to the reader. If you know Odiya, you’re lucky, just go and read these stories in Odiya. Others, enjoy this emotional collection in English.

PS: The back cover claims that the book has 11 stories, but I found only 10 inside the book. Searching for the last one. 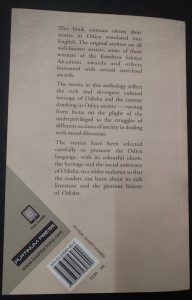