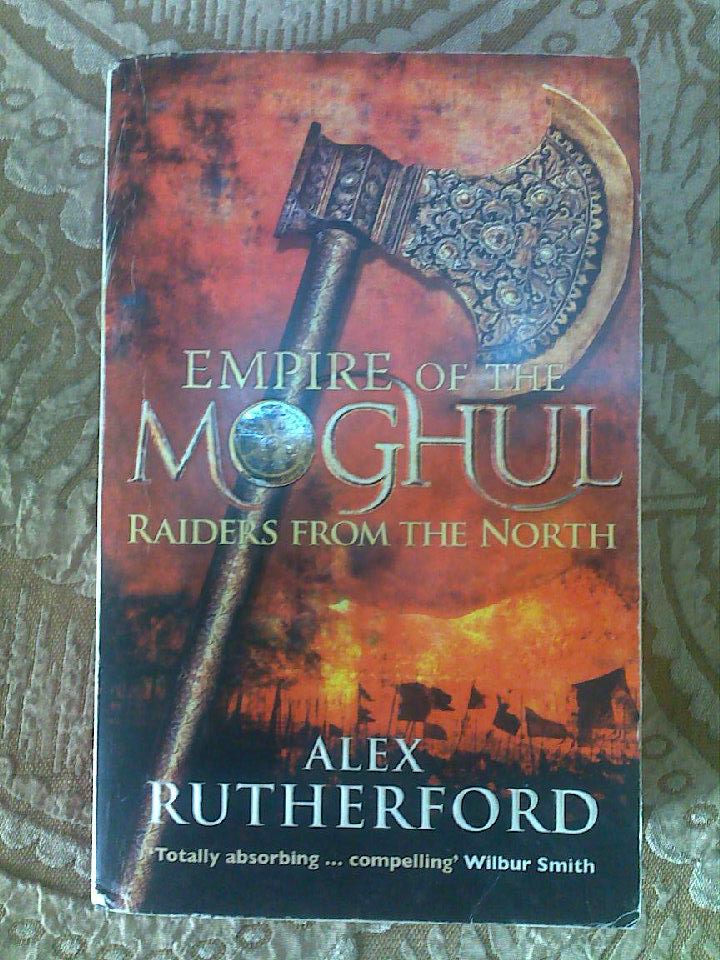 Empire of the Moghul

This is first of the four books in this series. The book is about how Babur established Moghul Empire in India and the hurdles he faced in the process. Though it is a pure history book, author do dramatize incidents to keep the interest. I always have an interest in Moghuls, as I believe that they were the first to see India as a single nation, which was otherwise divided by regional rulers – Rajputs, Naikers, Cholas, etc. Madhan’s Tamil book “Vandhaargal Vendraargal” was the first to rise my interest on Moghul Empire. My visits to most of the places, in and around Delhi, related to Moghul Empire added to my interest. Even otherwise this book is interesting. An interesting thing – Babur’s father was a Turk and mother was a Monghol. Babur actually wanted to establish Turkish Empire, but history recorded a Mughal Empire. 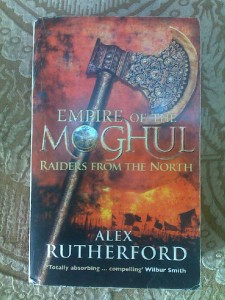