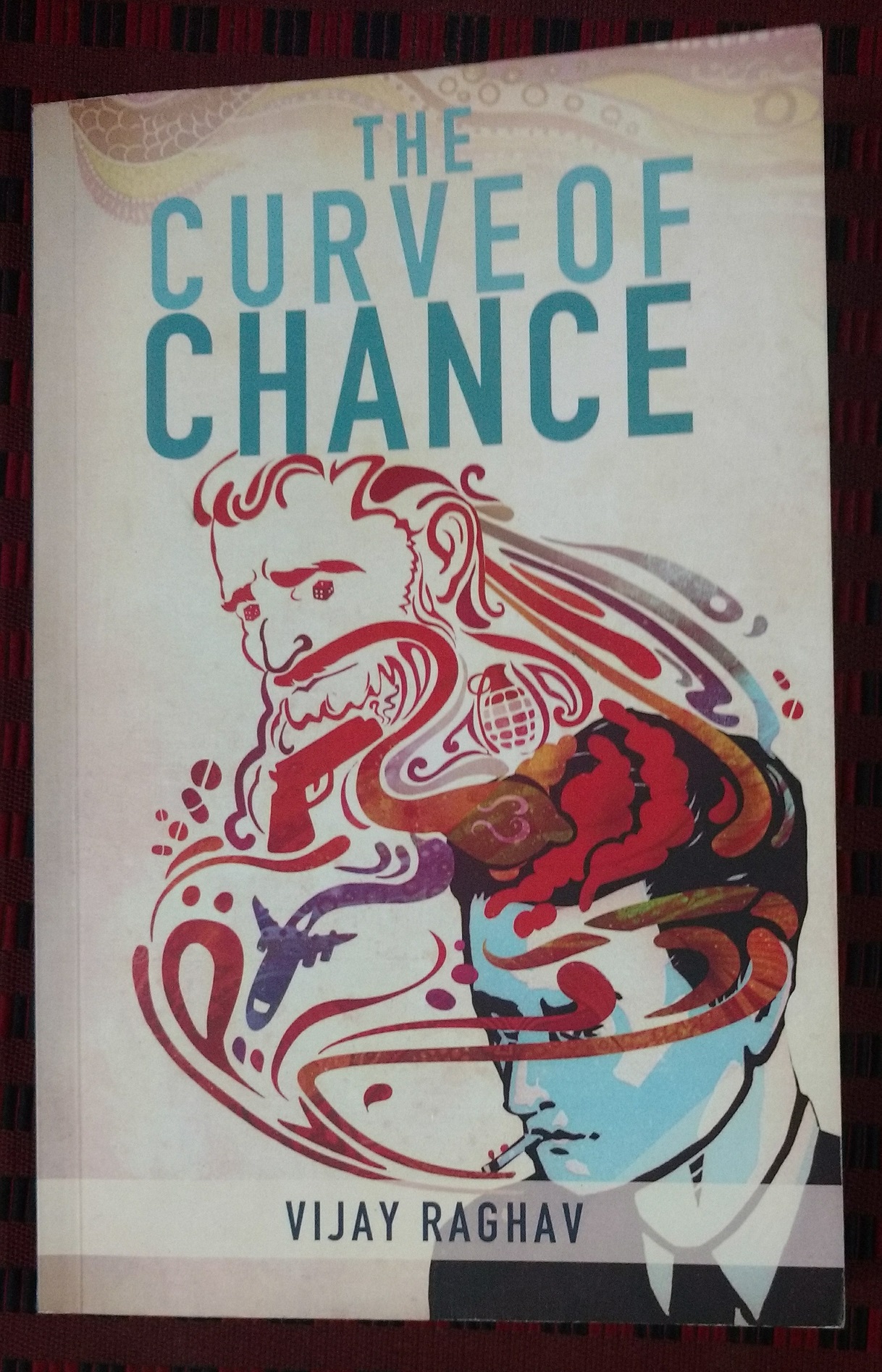 The Curve of Chance – Vijay Raghav

Chaos. There is nothing so scary like chaos. We fear it because of the unknown. At the same time, there is no other thing as exciting as chaos, as it spreads before us an unknown surprise. We need not fear but have to embrace chaos with delight. You recall any chaotic unplanned incident of your life and I am sure that it would have always ended with excitement and left you with sweet remembrance. You would have got the best of your friends under strange circumstances. Your most exciting jobs in your life would have been definitely chaotic. Best stories infact arise out of chaos. Ramayan happened because somewhere under some circumstance King Dasarath had assured two promises to his love wife Queen Kaikeyi. Mahabharat happened because Shakuni’s family was killed. If you are a film buff and had seen the Tamil movie Dasavatharam, you would best understand the chaos where a bunch of incidents connect all characters of the movie to one moment. The Curve of Chance is such a story, but with a different end. This is indeed a story of chaos. 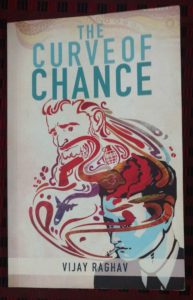 The Curve of Chance revolves about four stories all merging at a single incident. To start with there is a plane take-off. The scene expands from the point of view of the pilot and explains the incidents around take-off. Then there are four chapters painting four different incidents merging at that same take-off. Each incident ends with the take-off but explained from the point of view of the character pertaining to the particular incident. The four incidents are completely different and take you to very different world individually. However, these incidents are beautifully weaved among each other via one character or other.

First incident is like science fiction which talks about a spectacle that could project human thoughts running in their brain. It not only contains science but also enough extortion related to such scientific inventions. A lot of scientific explanations go in, but the English is simple enough for a common reader to grasp the story and the flow.

Second incident is totally off from the earlier chapter. It is about snake catching and making a scientific career out of it. Here again, much research is done by author about explaining the snake breeds, about their venom, habitat, etc. You will appreciate the read when you stumble upon how the characters from first and second incident are placed in the story.

Then the fourth incident is about mafia, again bringing in character from earlier incidents. This explains about the underworld and their dealings. There is no unnecessary cinematic heroism and the story is weaved in a pretty natural way.

The last part is rightly named ‘Chaos & Randomness’ where all the four incidents and character merge at the flight take-off. The author has best weaved the story in the final part. However, to be honest, I was a little disappointed with the conclusion. I indeed messaged Vijay of my concern that I expected a better conclusion. However, the author is the boss. The book is his child and the author has every right to take the story in his view. Having said that, I indeed have to admit that the entire story is about chaos. My view of the story and its end would completely different from others who go through the story. Plunge into the chaos and enjoy the read.

My verdict: One time read 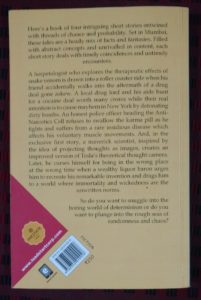