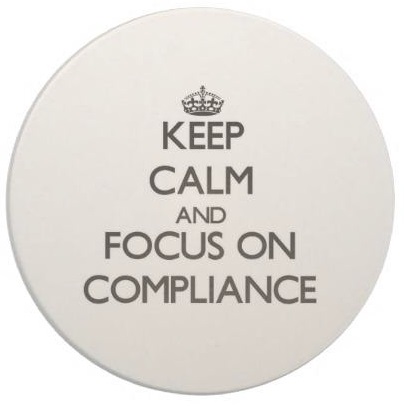 Google chief executive Sundar Pichai met with the European Union’s top anti-trust official Margrethe Vestager on Thursday in an effort to narrow differences ahead of a landmark competition decision on the company.

European competition officials have been investigating the US tech giant for years over alleged monopolistic practices involving its search engine but a solution has been elusive.

This meeting of today was the first meeting between Competition Commissioner Vestager and Pichai, the new CEO of Google, and follows a meeting last March with Eric Schmidt, the company’s chairman.

Three successive proposals by Google for an amicable settlement have been rejected. Last year Vestager sent the company a “statement of objections” over its online shopping services, which said Google had diverted traffic from rival price-comparison services like Kelkoo, which operates in several European countries, to favour its own product.

Google responded in late August that Brussels’s findings were wrong and based on a flawed evaluation of the market.

If no agreement is reached and the group is found to have broken EU antitrust rules, it could face fines amounting to billions of dollars. A decision is expected before this summer.

Now, looking at India, though the Competition Law (erstwhile MRTP) is in its nascent stage, it has indeed been very active. Anti-Competitive Agreements, Abuse of Dominance and Cartels are very seriously looked upon. Penalty up to 10% of (global) turnover or 3 times profit for each year (of cartel)should grab your attention. 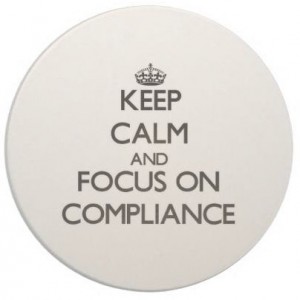