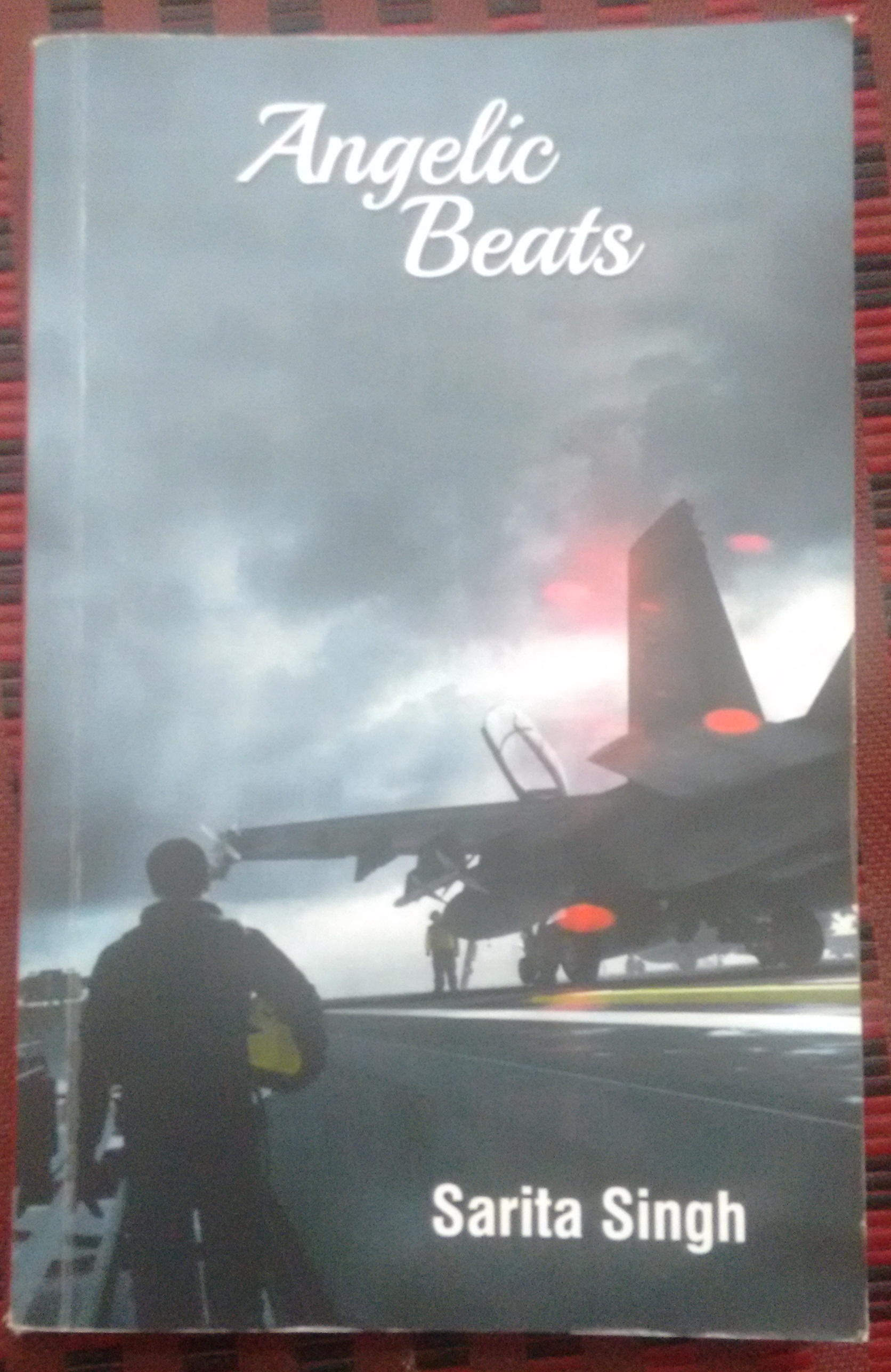 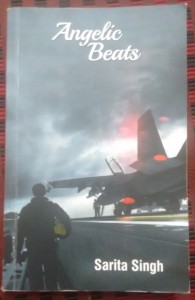 When Parag Mayekar of Leadstart gave me a list of book to choose, I selected Angelic Beats. The book was about a story of a teen boy falling in love with a married women. A little erotic subject, right? No denying the fact that I had selected Angelic Beats for the subject. However, there was another main reason for my selection.  Angelic Beats was written by a lady, Sarita Singh (Here, please do not confuse her with the Aam Admi Party leader). I surely expected the perspective of a love, between a teen boy and a married women, from the eyes of a lady. Had Angelic Beats been written by a man, I certainly would not have chosen it to read.

Once received the book, I started to read and finished it in a couple of days. Not that it was interesting, but Angelic Beats was a small story. The story was about a teen boy with a passion for defense, getting attracted to a married housewife. Through the love they support each other and the boy becomes an officer, while the lady clears services exam. A major portion of the story is about the discussions between the two and how they both grow in their career, with the support of each other. Nothing more is there to say about the story.

Angelic Beats was a disappointment to me. I expected the love between the two to be not only romantic but also from the perspective of a woman (given that the author is a lady). However, there was neither a great romance nor a great lust. I do not find any reason for the woman to fall for the boy. If it is for the reason that husband of the woman was not providing her the necessary attention or love, then it was not captured in the story. I just view it as a lust. But even that was not elaborated, maybe because author feared moral policing by the society. So the story just hangs between love and lust. Angelic Beats ends up being nowhere.

Verdict: No need to read. 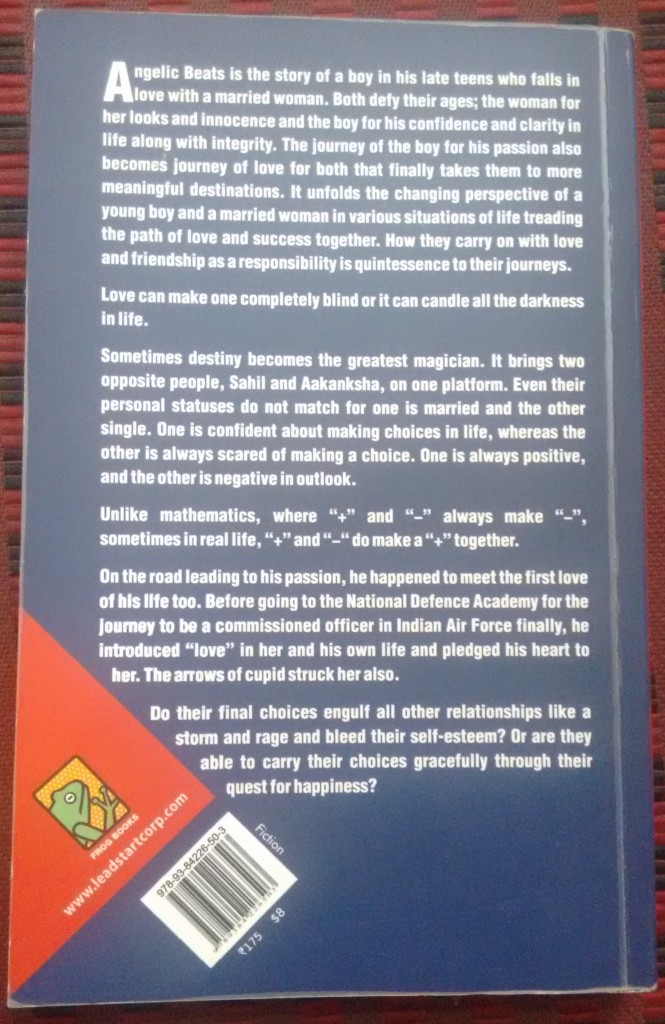